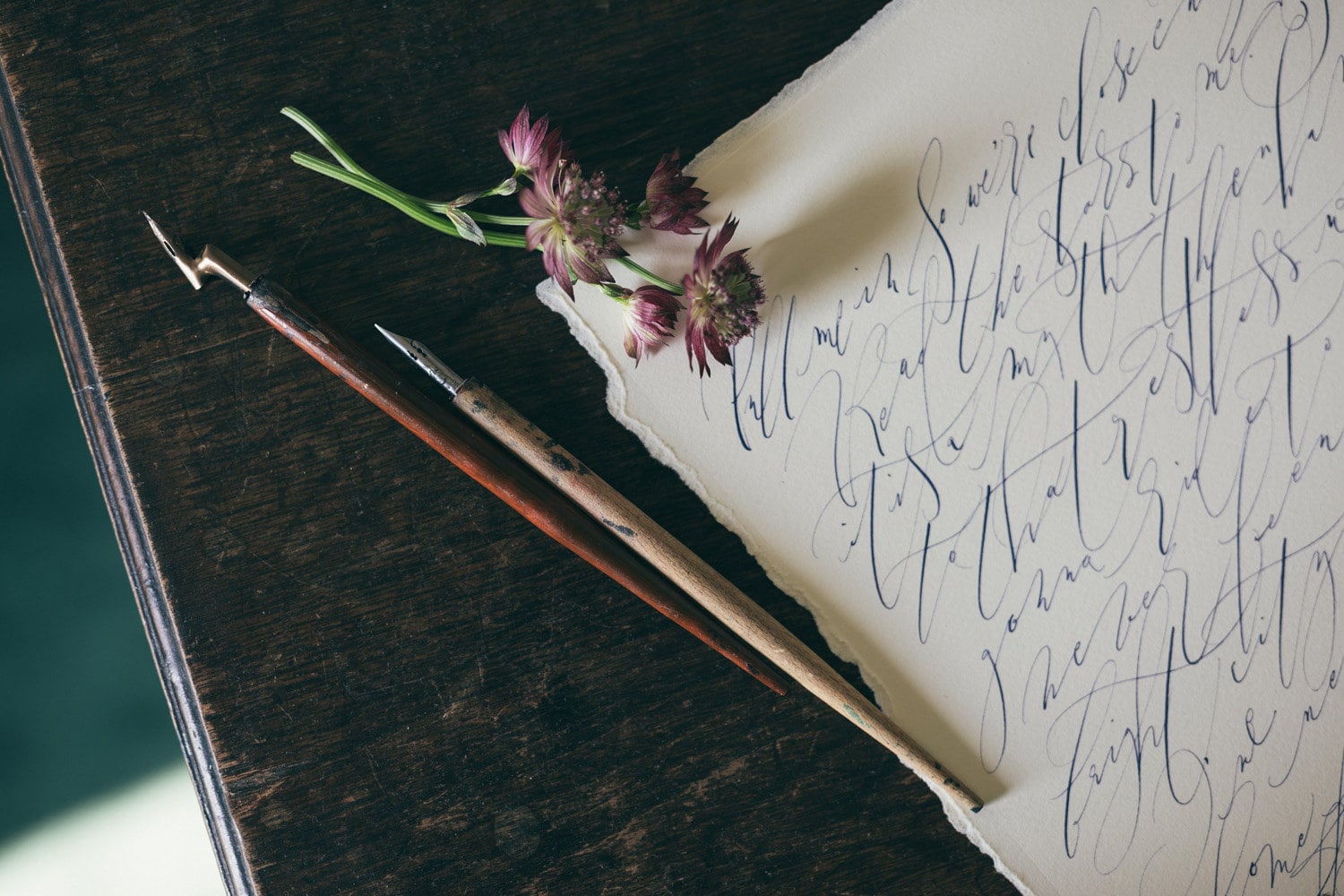 I'll be hosting two modern calligraphy workshops at Manchester Folk Festival on the 20th and 21st of October. Tickets £30

At one of my calligraphy workshops in 2016 we got talking about music. Jessie's reaction still makes me smile today: I asked what music she liked, and she looked sheepishly down at her desk, giggled and muttered 'folk music'. 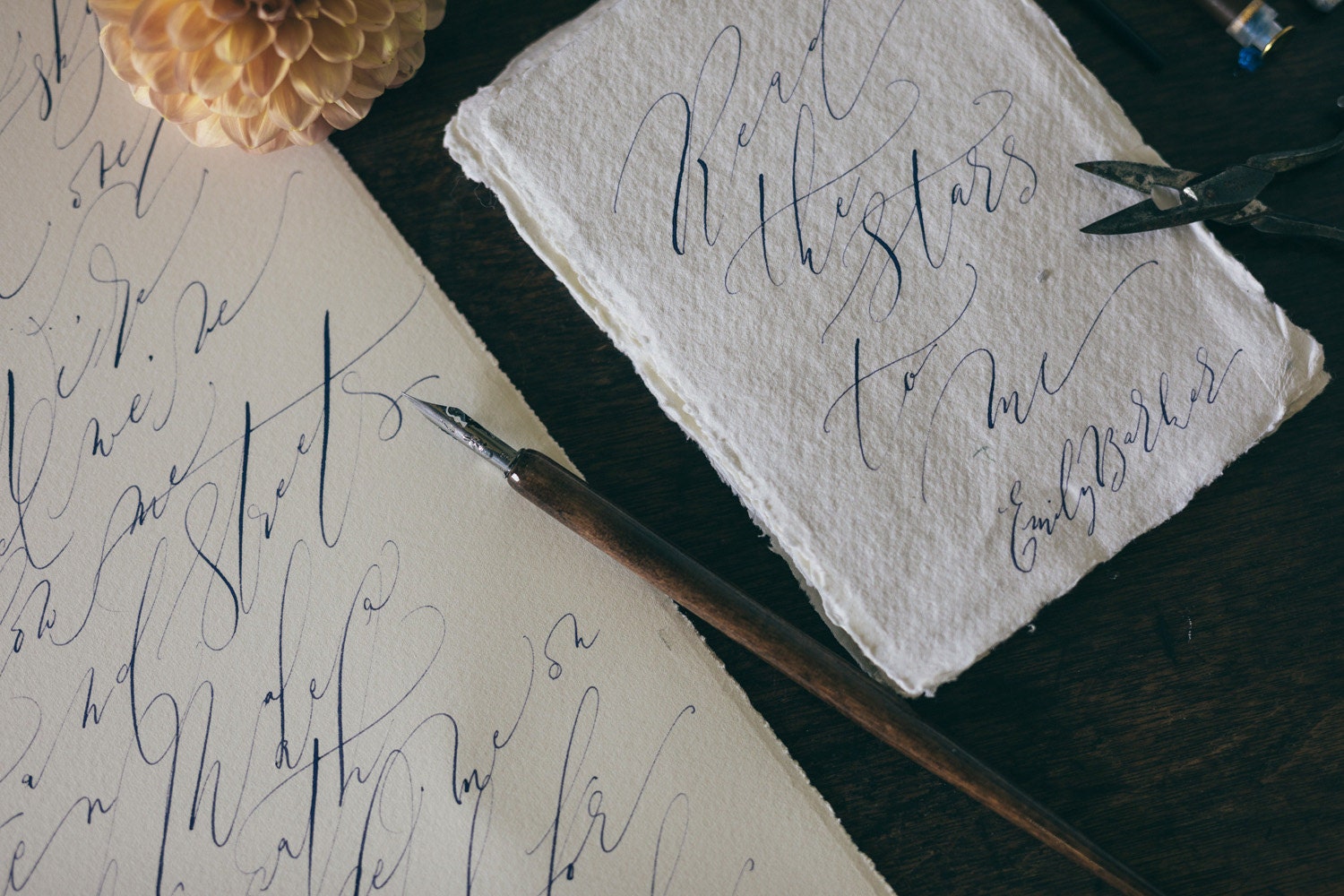 Me too! I loved Jessie's response - it's not often I meet someone who likes the music I do! Loving something so distant from the mainstream is pretty cool in my book. Admittedly I have eclectic taste not limited to folk - but this is the music I was brought up listening to and it always takes me back to a happy place. 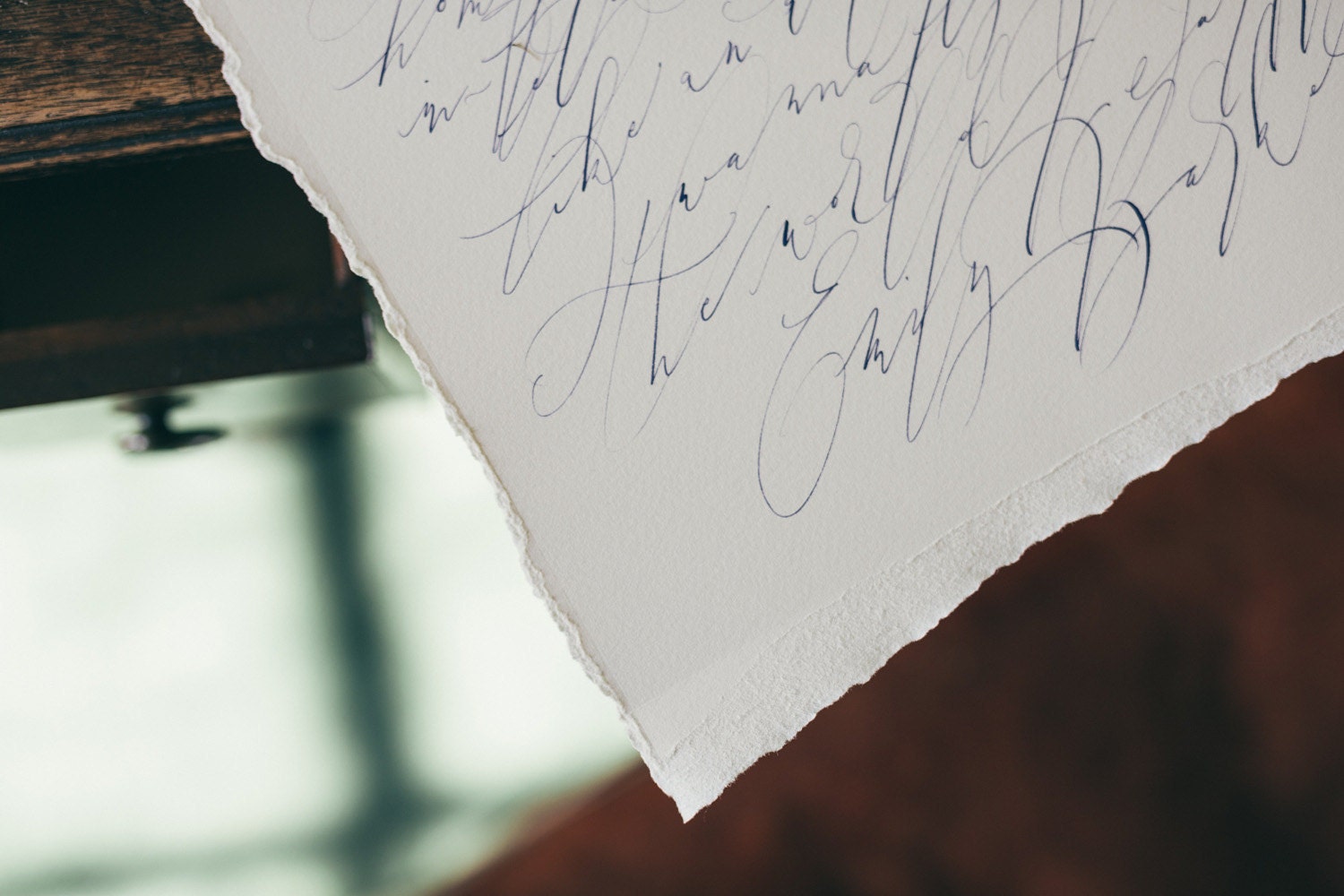 In my teens I stumbled across the Levellers and fell hard for their fiddle-infused folk-punk. I followed them for the next 20+ years and through them discovered and loved many more folk-inspired acts from Nick Burbridge to Emily Barker.

I definitely lean towards a livelier brand of folk music: not everything at Cambridge was for me but the atmosphere of the festival and our musical discoveries there were a treat. There's something fascinating about folk's ability to combine history, storytelling and skilful, raw music which I'll love until the day I die. And while I'll never perfect the art of ceilidh or country dancing, I'm happiest spinning around and stamping my feet to guitars and fiddles in a field full of colourful strangers.

Being asked to host calligraphy workshops at Manchester Folk Festival just felt right. I've done the corporate craft shows, the celebrity-led events... and afer a couple of shows I'd had enough of their sterility and forced enthusiasm. Manchester Folk Festival feels honest. It's a festival I'm hugely proud to be involved with, and I'm hoping to catch a few shows over the weekend as well as meeting lovely people who all love folk music. 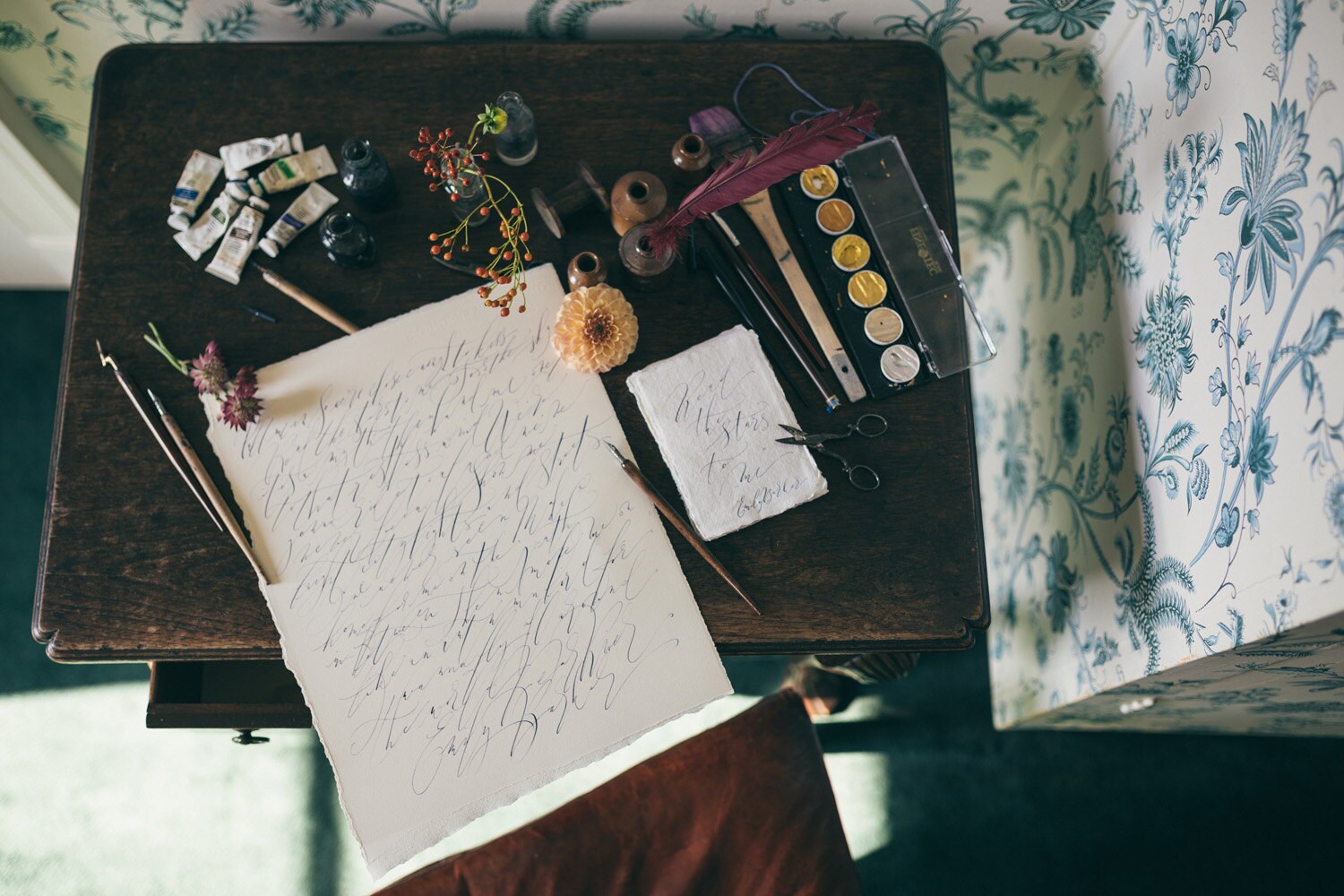 Do come and see the festival - it runs from the 20th - 22nd October in venues around Manchester. My workshops will be at the Anthony Burgess Foundation on the Friday and Saturday mornings. They're £30 and you can book tickets here: https://www.manchesterfolkfestival.org.uk/workshops